George and Irene Waterston led the first volunteer working party to St Kilda in June 1958 and a similar party followed which was led by Alex Warwick who later became the first President of The St Kilda Club. The enthusiasm generated by these groups resulted in several members recounting their experiences through articles and photographs in local newspapers and journals throughout the UK.

Small groups met in the party leaders’ houses and this, in turn, led to the formation of the Club as we know it today. Following my own first visit to St Kilda in 1972 I became involved with the Club which at that time was quite informal. In 1976 a Constitution was proposed and subsequently adopted at the Club’s meeting in 1977. Alex Warwick remained as President, the Vice Presidents were Donald Erskine, Allan Aitken and Jock Nimlin and George Thomson was also on the Committee.

In these early days the Club had a very close association with The National Trust for Scotland and it was indeed a requirement that the Secretary and Treasurer should be from the Trust. Circumstances have changed over the years with the Club now being registered as a charity in its own right but the link between the Club and the Trust remains forever strong.

In January 1977 the first edition of the St Kilda Mail was published. The first editor was Jim Stuart who continued in this role until 1982 when Phil Sked took over.

After a few years Phil sadly died and in 1985 George Thomson, together with Archie Maynard, became Joint Editors until April 2009 at which time Archie decided to step down and wrote his last contribution as Joint Editor.

Jill Evans was appointed as his successor and together Jill and George continue to serve as Joint Editors, with Jill’s library experience proving invaluable. George and Jill stepped down after the 2018 issue, and Donald Paterson and Colin Govier took over as Joint Editors, and are still responsible for the excellent St Kilda Mail, to this day.

Over the years the Club has maintained a strong and growing membership and currently has in excess of 1000 members throughout the world. Many members regularly travel from near and far to attend the Club’s Annual Reunion and AGM. The St Kilda Mail has allowed other members to be kept informed as to the Club’s activities with special reference to Trust and Work Party news and activities. We have also moved with the times and introduced social media and email communications in recent years.

The St Kilda “retail experience”, in the form of the Club Shop on the island, has been another vital area of growth for the Club enabling its donations to the Trust to expand over the years. In 2022 we donated £80,000 to the National Trust for Scotland for essential works on the pier. 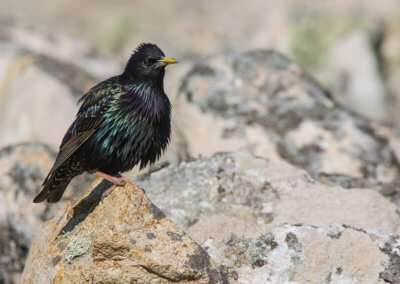 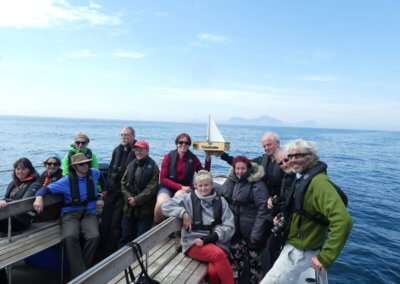 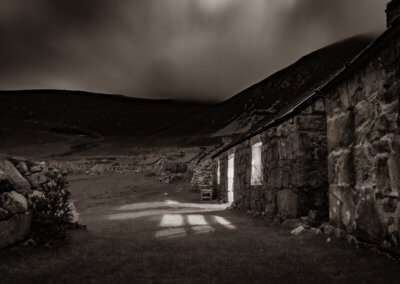