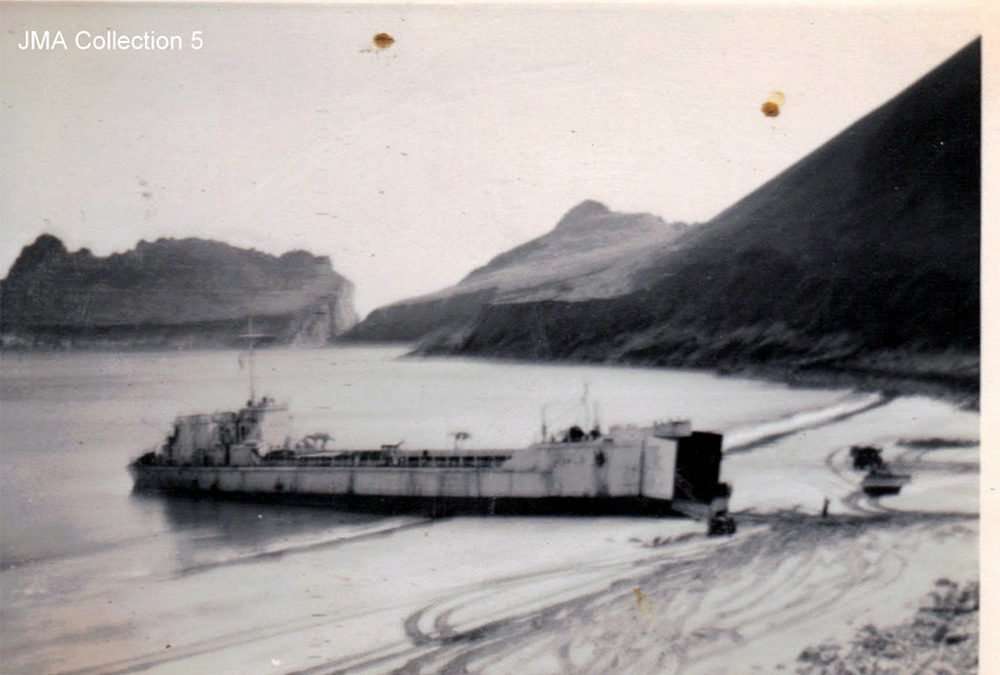 Landing craft – the only way to travel!

John and the rest of 5004 Airfield Squadron arrived on St Kilda on Landing Craft Tank (LCT) – the winds around the islands made flying in too risky. 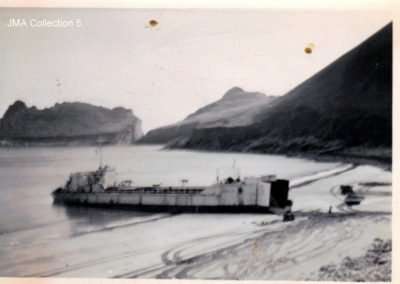 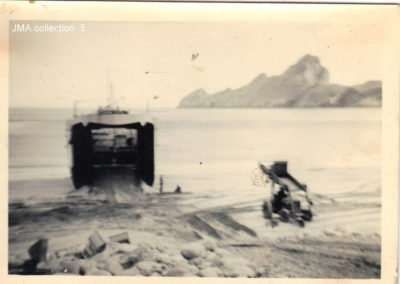 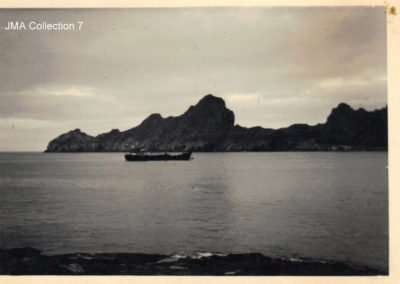 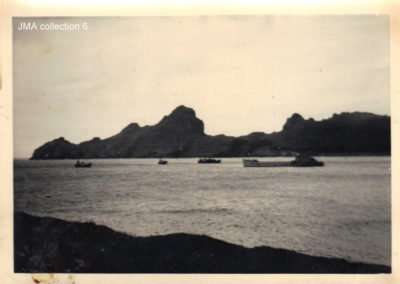 Travel on, and operation of, a Landing Craft Tank comes, however, with its own risks!

The following shots show a bulldozer being offloaded. During this manoeuvre, the blade became stuck in the sand. They were unable to power the dozer to lift the blade and the tide was coming in, meaning the LCT was at risk of flooding.

A winch was used from the LCT to lift the blade and other bulldozers were used to pull it off the LCT. There were reports that someone may have been injured during this incident 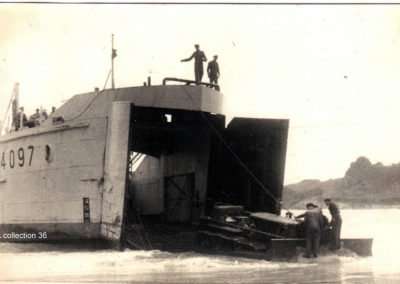 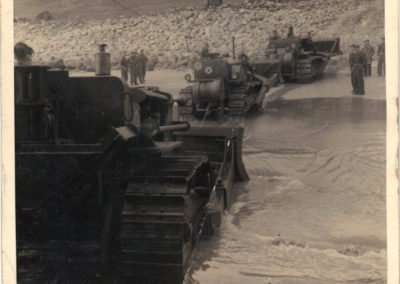 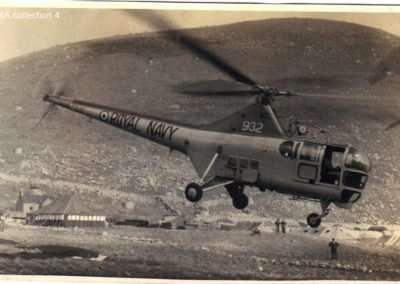 Here’s an account of the incident by Nick Abbott, John’s son:

“The clever bit about the bulldozer stuck on the landing craft ramp was not lifting the blade with the winch on the ship. With the ship’s winch attached and holding the blade up, the bulldozer was still attached to the ship and could not be moved. Therefore, everyone thought this a waste of time and wouldn’t consider doing it. Dad stated it was his idea (and I expect it was) to raise the blade with the winch, back up another bulldozer and attach a tow line under the raised blade. The blade was then lowered again and the ship’s winch detached. This left the blade in the sand again, but with a towing line under it. As the towing bulldozer pulled on the towline, this itself listed the blade as the tension came on and thus was towed ashore. That was the clever bit. Someone was crushed when the towing bulldozer backed up (so the story went).”

Come back soon for Part 3…